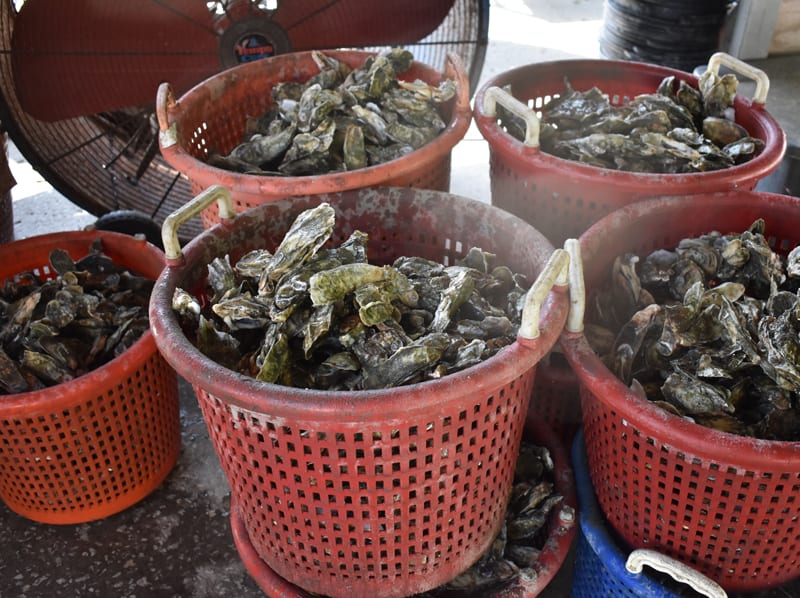 Below you’ll find the story on the finest oyster company in Bluffton/Beaufort. Jeff Beasley is continuing in the footsteps of his father, managing the best oyster factory east of the Mississippi! If you’re looking for a top notch company to supply your next oyster roast, look no further! 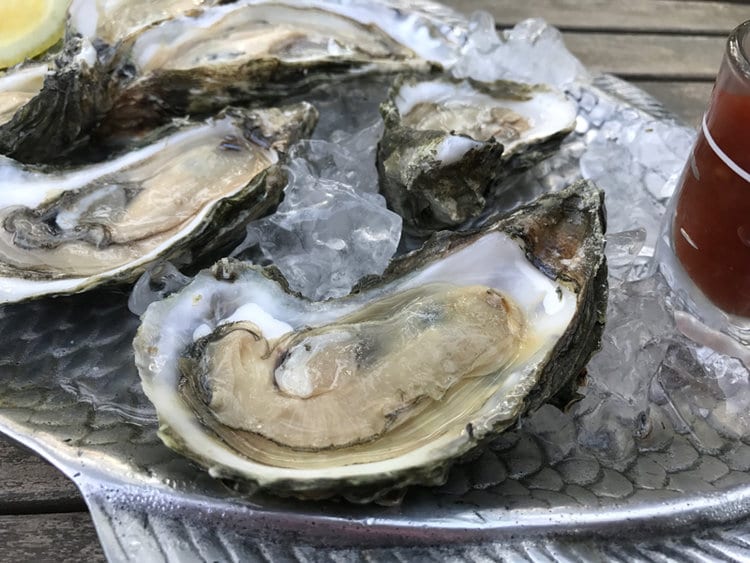 L. P. Maggioni and Company first began operation in 1870 after Luigi Paoli Maggioni emigrated from Genoa, Italy to begin a new life in the United States. He and his wife, Natalie Betellini whom he met and married in Jacksonville, Florida settled on the Isle of Hope near Savannah, Georgia and began selling shellfish and other small items.

In 1883, they opened an oyster factory on Daufuskie Island and later built an oyster cannery in Beaufort, South Carolina. The company which started as a retail seafood dealership peaked in the mid 1900s to include fifteen canneries throughout South Carolina, Georgia and Florida. L. P. Maggioni and Company employed more than 2,500 people and also branched out their oyster business to include shrimp, citrus, and produce as well. They packaged and labeled scores of products — today, we recognize the packages as little pieces of art.

Paul Maggioni, grandson of the company’s founder, along with his sons Ralph and Phillip ran the operation from an office and warehouse in Savannah. The main offices in Savannah provided management for canneries in Thunderbolt, Harris Neck, and Brunswick, Georgia and nine separate operations in Beaufort and Charleston, South Carolina. By the 1980s, the company refocused their operation on oysters and became one of the oldest oyster canners in the United States.

Maggioni Oyster Company is located on historic Saint Helena Island in the South Carolina Lowcountry. During oyster season, you can order oysters in advance and pick them up at our factory.

19 Dishes to eat in Bluffton before you Leave 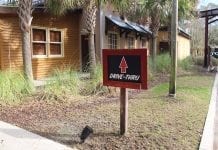 ABOUT US
Bluffton SC is your source for everything that rocks in Bluffton! Find the best that Bluffton has to offer on our site, and learn what it means to Live Like A Rock Star in Bluffton!
Contact us: [email protected]
FOLLOW US
© Rock Star Joe Bluffton SC | Official Site of Bluffton Rock Star Living
This website uses cookies to improve your experience. We'll assume you're ok with this, but you can opt-out if you wish.Rock On Read More
Privacy & Cookies Policy
Necessary Always Enabled