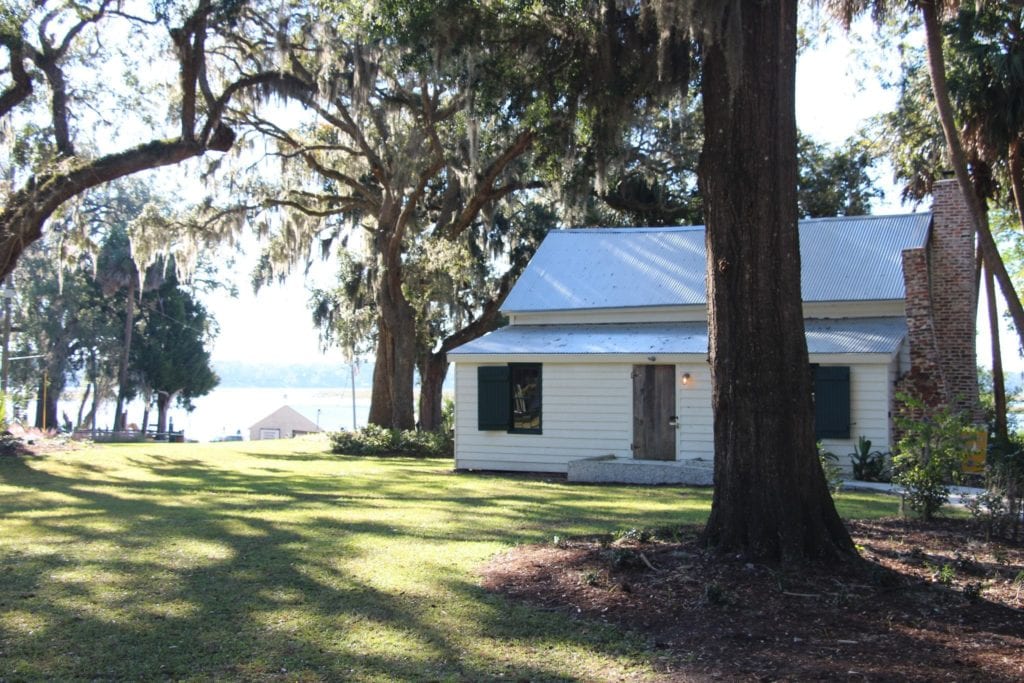 Tour the Garvin-Garvey Freedman’s Cottage: Tour the home constructed and owned by African-Americans in Bluffton during the Reconstruction Era. This rare property is open for visitors to experience the history of the family and rehabilitation of its structure. Sometimes this property is referred to as The Garvin-Garvey House.

The Garvin-Garvey House is located at the intersection of Bridge Street and Wharf Street within the “Old Town” district of Bluffton, SC. The structure dates to ca. 1870 and is […]

The Garvin-Garvey House is located at the intersection of Bridge Street and Wharf Street within the “Old Town” district of Bluffton, SC. The structure dates to ca. 1870 and is […]

Cyrus Garvin, a Freedman, built the GARVIN HOUSE on the property of what might have been his former owner Joseph Baynard. Baynard’s house was burned down during the Union attack on Bluffton on June 4, 1863, and the GARVIN HOUSE stands on the exact location where the residence had been located, on a bluff overlooking the May River. Garvin purchased the land, 54 acres, from the Estate of Esther Box on May 10, 1878, for $239.70. The house now sits in parkland owned by Beaufort County. 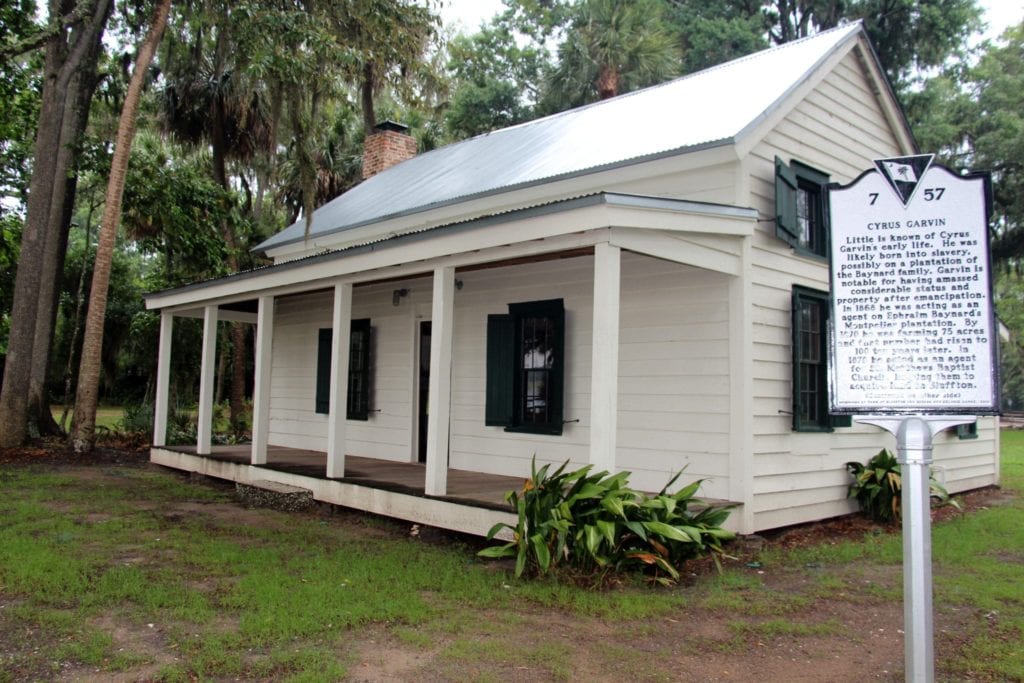 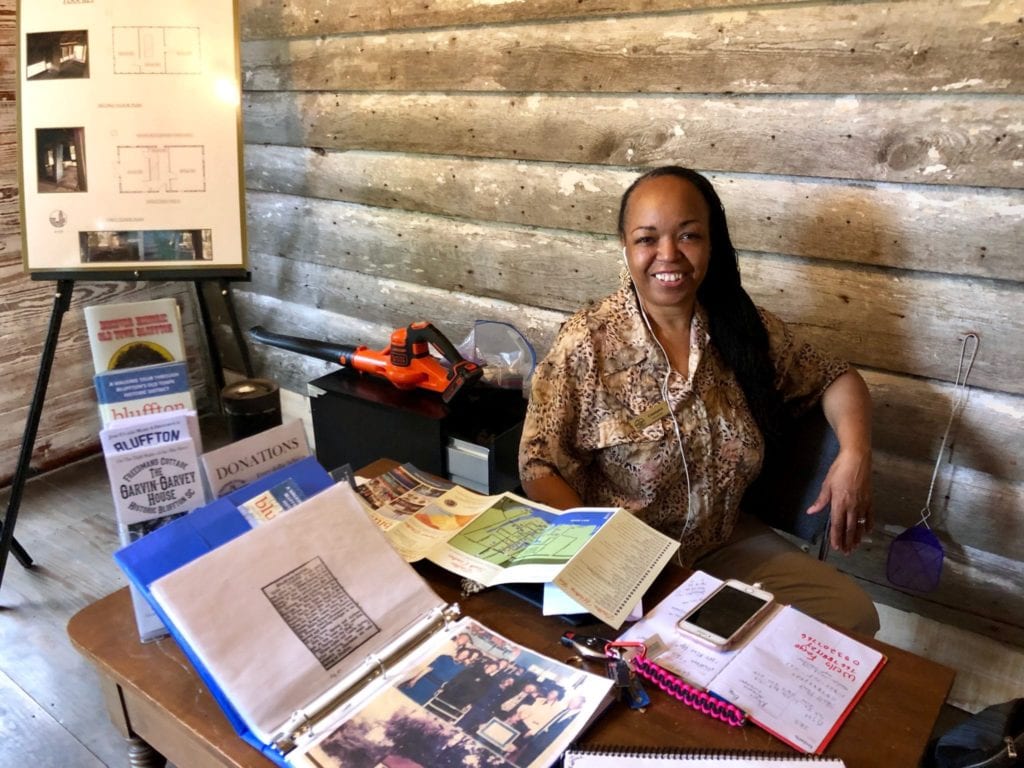 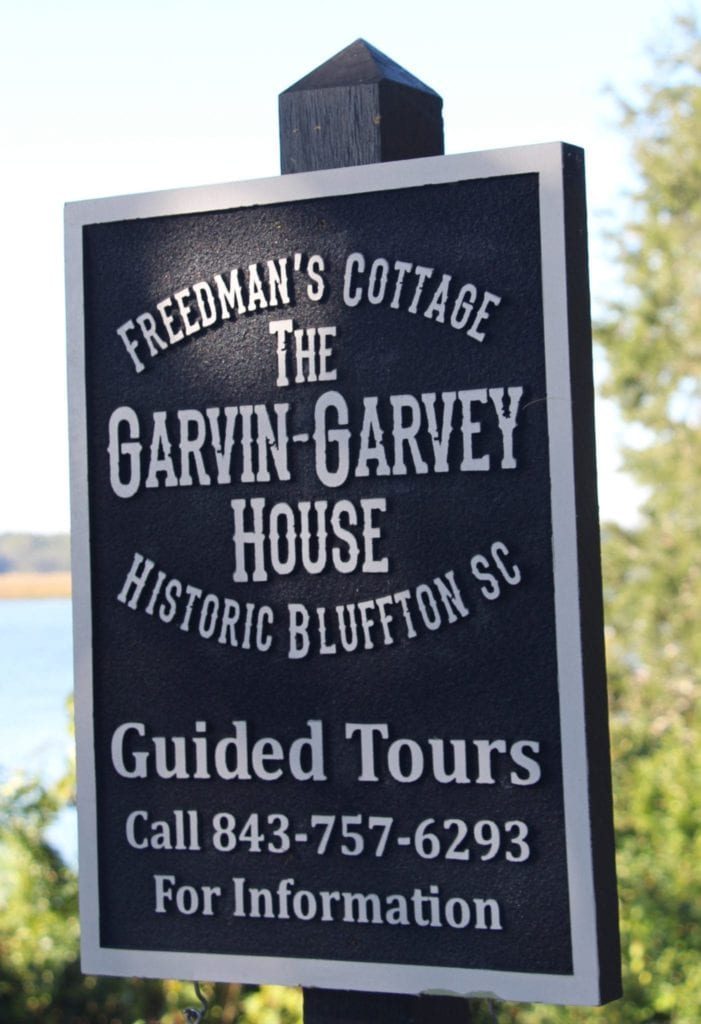 Guided tours of the Garvin-Garvey Freedman’s Cottage located on the High Bluff in Oyster Factory Park are available on Tuesdays and Thursdays from 10 am – 4 pm and on Fridays by appointment. Reservations are not required for guided tours on Tuesdays or Thursdays unless you have a group of 10 or more. Tours last approximately 30 minutes and are offered as visitors arrive unless previously scheduled. 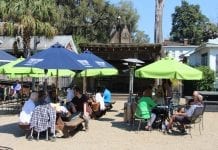 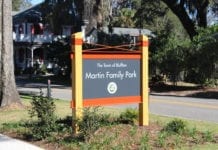 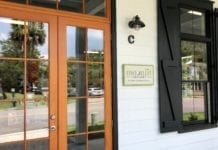 Where To Play Golf in Bluffton Hilton Head

Have a Holly Jolly Christmas at the Bluffton Christmas Festival

ABOUT US
Bluffton SC is your source for everything that rocks in Bluffton! Find the best that Bluffton has to offer on our site, and learn what it means to Live Like A Rock Star in Bluffton!
Contact us: [email protected]
FOLLOW US
© Rock Star Joe Bluffton SC | Official Site of Bluffton Rock Star Living
This website uses cookies to improve your experience. We'll assume you're ok with this, but you can opt-out if you wish.Rock On Read More
Privacy & Cookies Policy

Any cookies that may not be particularly necessary for the website to function and is used specifically to collect user personal data via analytics, ads, other embedded contents are termed as non-necessary cookies. It is mandatory to procure user consent prior to running these cookies on your website.