ShareTweet
Bluffton is a Lowcountry town in Beaufort County, South Carolina, United States. It is primarily located around U.S. Route 278, between Hilton Head Island and Interstate 95. The town’s original one square mile area, now known as Old Town, is situated on a bluff along the May River. The population was counted by the 2010 census at 12,893 and was estimated to have swelled to 21,085 in 2017. Additionally, it is the fastest-growing municipality in South Carolina with a population over 2,500, growing 882.7% between the 2000 and 2010 census. Bluffton is the fifth largest municipality in South Carolina by land area. The town is a primary city within the Hilton Head Island-Bluffton-Beaufort, SC Metropolitan Statistical Area. Following the Tariff of 1842, Bluffton became a hotbed of separatist sentiment. In 1844 the Bluffton Movement, a protest against federal taxes, gave birth to the secession movement and led South Carolina to be the first state to leave the Union. In the antebellum period, Bluffton became a popular location for wealthy merchants and plantation owners. During the Civil War two-thirds of the town was destroyed by fire during the Union’s Bluffton Expedition on June 4, 1863. Wikipedia

Warm Months: From late May 25 to early September 18, the average daily high temperature is above 84°F. The hottest day of the year usually is July 22, with an average high of 90°F and low of 76°F. The highest temperature on record is 107°F which was recorded in 1985.

Chilly Months: The cool season lasts for roughly three months, from December to March with an average daily high temperature below 65°F. The coldest part of the year is typically the end of January (average low of 42). The coldest temperature on record is 4°F which was recorded in 1986.

Rain: The summer months carry the greatest risk of rain all year (from the end of May to the end of September). August historically generates the most rainfall averaging 5.1 inches. Like most coastal communities on the East coast, a majority of the precipitation comes late afternoon in the summer. 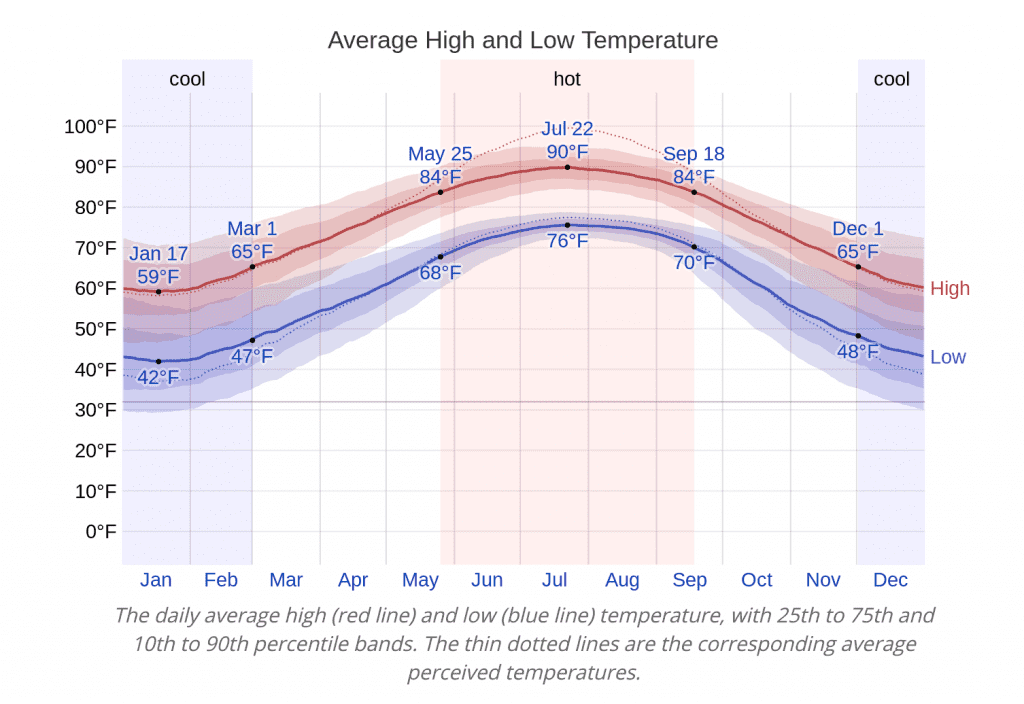 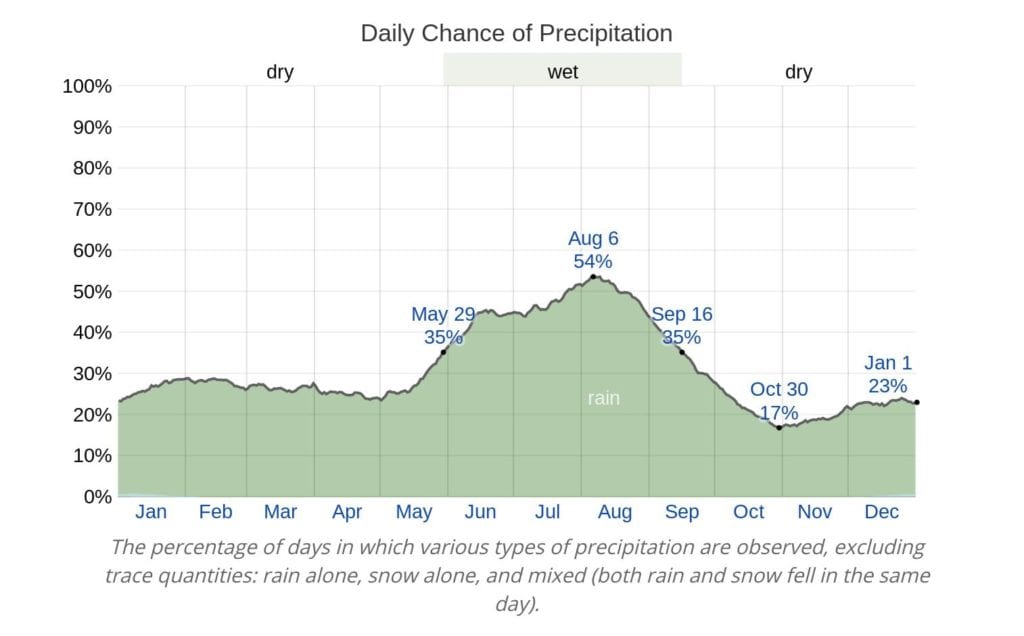 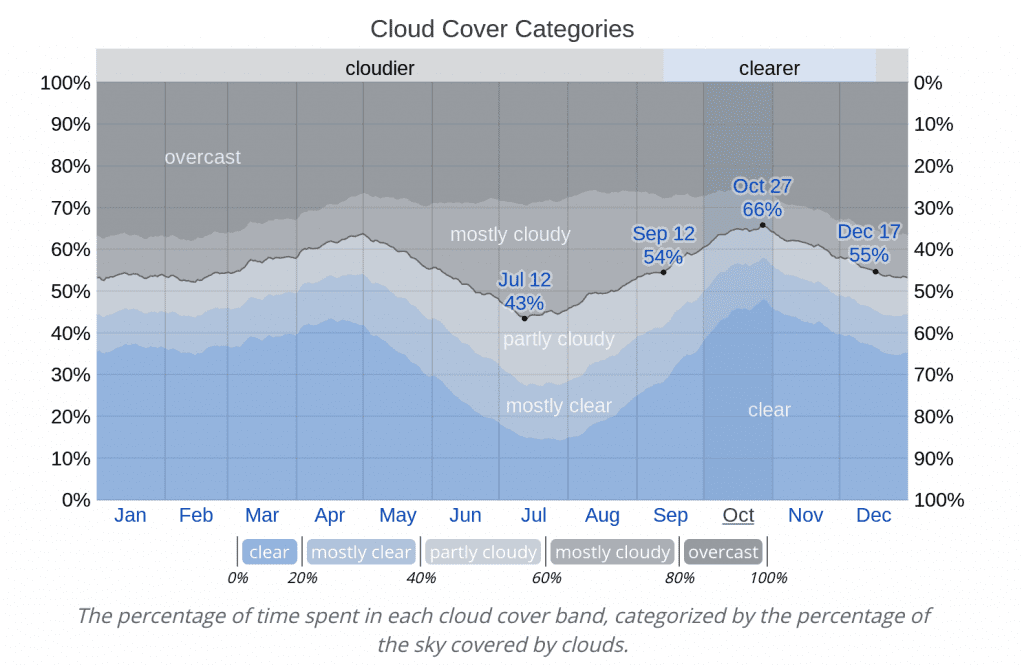 Compared to the rest of the country, Bluffton’s cost of living is 9.20% higher than the U.S. average.

Average Commute time is 24 minutes. The National Average is 26 minutes. 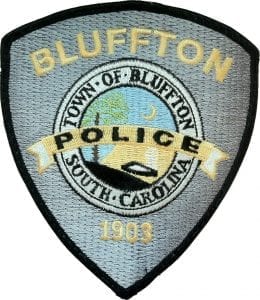 Bluffton was just recently ranked the 4th safest city to live in South Carolina by HomeSnack. Bluffton has the fourth-lowest property crime and the sixth lowest violent crime rates in the state of South Carolina. Click here to see their report.

Awards, Achievements, and Accolades for Bluffton

We hope this information on Bluffton is helpful to you. If you would like to contribute to this page, please contact us and let us know what additional information about Bluffton should be added.

ABOUT US
Bluffton SC is your source for everything that rocks in Bluffton! Find the best that Bluffton has to offer on our site, and learn what it means to Live Like A Rock Star in Bluffton!
Contact us: [email protected]
FOLLOW US
© Rock Star Joe Bluffton SC | Official Site of Bluffton Rock Star Living
This website uses cookies to improve your experience. We'll assume you're ok with this, but you can opt-out if you wish.Rock On Read More
Privacy & Cookies Policy
Necessary Always Enabled